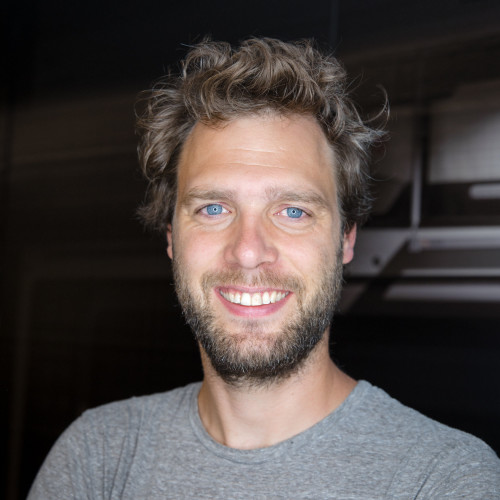 Axel works on the perception of audio. His aim is to understand how we perceive spatial sounds and how virtual sounds can be created to be indistinguishable from real sounds. He started working within auditory perception about 15 years ago, with an apprenticeship as a hearing aid audiologist, followed by a B.Sc. in Technical Audiology at the University of Applied Sciences, Lübeck, Germany. In 2010, he was a visiting student at the University of Salford, Greater Manchester, UK in the Acoustics (BSc Hons) program.

He concluded the Bachelors at Siemens Hearing Aids (now Sivantos), Erlangen, Germany with a thesis on speech intelligibility. In 2012, Axel worked at the Fraunhofer Institute of Integrated Circuits in the Binaural Signal Processing group on binaural signal synthesis before starting the Master’s degree in Engineering Acoustics at the Technical University of Denmark. During the M.Sc., he focused on the perception of lateralized sounds. Last year, Axel completed his Ph.D. in virtual audio perception and is currently working as a Postdoc researcher at DTU.

Axel has quite some experience working and studying at multiple universities and well-known companies. During this time, he learned a lot from his mentors. He would like to give this lessons-learned to others. Furthermore, Axel enjoys to teach and share his knowledge. However, he has only limited knowledge of industry work. He has worked for short periods of time in large companies but has not been a Full-Time Employee. Instead, his work so far has been mainly in academia.