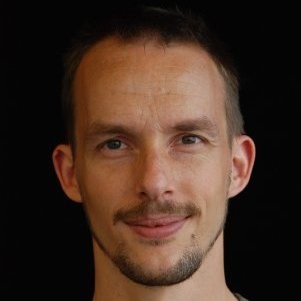 In short, Christian likes to design and build new systems from scratch or upgrade existing systems to new technology. He is a NET C# fullstack developer, having worked primarily with web development using ASP.NET MVC and Bootstrap. But going forward, on the frontend side, focusing on SPA frameworks such as Angular and Vue.js (with TypeScript) connected to an ASP.NET Core Web API.

In his current role at Maersk, Christian is working on a cloud-native project (Azure). Christian is also leading Maersk’s .NET Community of Practice, which involves planning, and sometimes running, presentations for the community, answering questions, writing Friday Snippets and more. Finally, in Maersk, he is often participating in hiring activities such as online interviews, reviewing candidates’ deliveries for face-to-face interview preparatory assignments, and running the code review part of the face-to-face interviews.

Before that, in his role at NNE, he designed and implemented most of the application development stream’s 3-tier platform for current ASP.NET MVC applications. Also worked on building the future platform with Vue.js and ASP.NET Web API. Christian was one of the key resources in NNE for cloud computing, mostly using Microsoft’s Azure cloud.

Christian enjoyed being an assistant teacher when he studied at DTU; applying what he learned from that subject as well as giving something back to the newer students. A few years back Christian also had the privilege of being a mentor to a newly graduated DTU student and found that rewarding. He still helps the alumni from time to time discussing e.g. career options. Overall he would like to continue giving something back to the community.