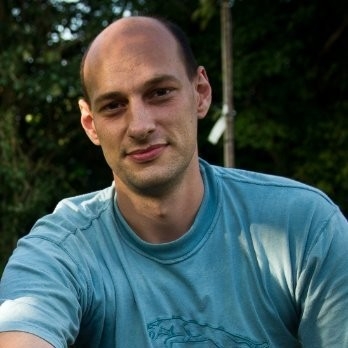 Jarl has 6+ years of experience with production environments, in particular producing medical devices. He has previously worked at Widex in a number of different roles – as an analyst, working with production and HR data, assistant to a factory manager, and lastly as a project manager, working with offshoring micromechanical assembly production from Denmark to Estonia. Currently, Jarl is with Acarix, a very small company, where he has a lot of different tasks; everything from the administration of their suppliers, warehouse management, continuous improvement to assembly manuals, supporting regulatory affairs and building new business processes drawing flowcharts, making forms and automating tasks with Excel VBA.

Jarl wants to become a mentor because he is motivated to share his knowledge and perspective of being an engineer. In general, he considers it a sparring relationship, which he also hopes he can gain from. As he describes it: Stupid people never learn, normal people learn from their own mistakes, smart people learn from other people’s mistakes. Jarl hopes to get a mentee from the latter category so that hopefully a mentee can learn something from his mistakes, and possibly be more aware of certain pitfalls. Jarl describes the good mentee as one who will ask many intelligent questions, which will force him to rethink why he does things the way he does it.